Eny Kusrini has completed her doctoral degree at Universiti Sains Malaysia (USM) in 2007 and then she started her career as a lecturer since 2008 at Universiti Malaysia Terengganu (UMT), Malaysia. As she loves her home country, in 2009 she decided to return to Indonesia and served at Universitas Indonesia (UI), where a new chapter of her academic life in Indonesia began. Here, as a lecturer, she is obliged to involve in so-called Trifunctional Higher Educational Institution (or Tridarma Perguruan Tinggi), including (1) education and teaching, (2) research and development, and (3) community service. As part of these activities, she focused on teaching on chemical engineering, and developed research collaboration with other scientists academic colleagues and researchers from Indonesia and overseas.

Biography
Eny Kusrini is a lecturer in the Department of Chemical Engineering, Faculty of Engineering, Universitas Indonesia (UI), Depok. Her h-index is 13 with 141 publications mostly in indexed journals in the last five years. Her research interests are mainly on extraction and separation of rare earth elements, synthesis and characterization of graphene oxide (GO), reduced GO (rGO), adsorption and utilization of agro-wastes as adsorbents and green synthesis. She also has extended her research interest on quantum dot and green synthesis for industrial and medical applications by exploring the possibility of rare earth elements and their derivatives and also nanocurcumin as active compounds to efficiently develop and produce a new material for drug and advanced applications. Her research activities mostly involve utilization of environmental sources and waste to produce new materials using green technology. She was granted 36 research grants from 2015 to 2021 from UI and the Ministry of Science and Technology of Indonesia (Kemenristek/BRIN) and has patented 10 research methods and products. In the last 10 years, she has been awarded with prestigious awards from the government and associations, namely 500 Peneliti Terbaik Science and Technology Index (SINTA) 2020 and High Quality Paper Award from the Ministry of Science and Technology of Indonesia for the year 2020. Since 2010, she is a member of the Editorial Board in International Journal of Technology which is also based in Faculty of Engineering-Universitas Indonesia. 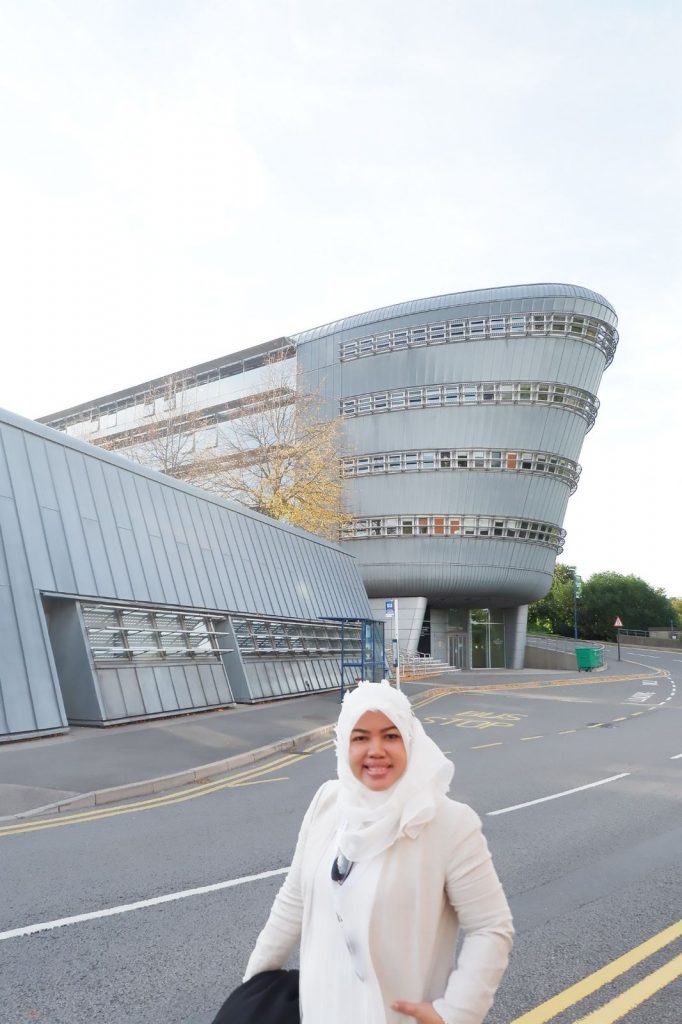 The Leading Indonesian Marketplace for Learning and Instruction

Connecting you with the top-notch Indonesian researchers, industry experts and professionals to equip you with the latest market trends and research works.

Innovative Research
and Other Courses 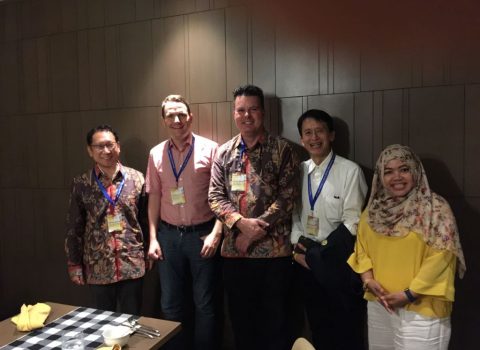 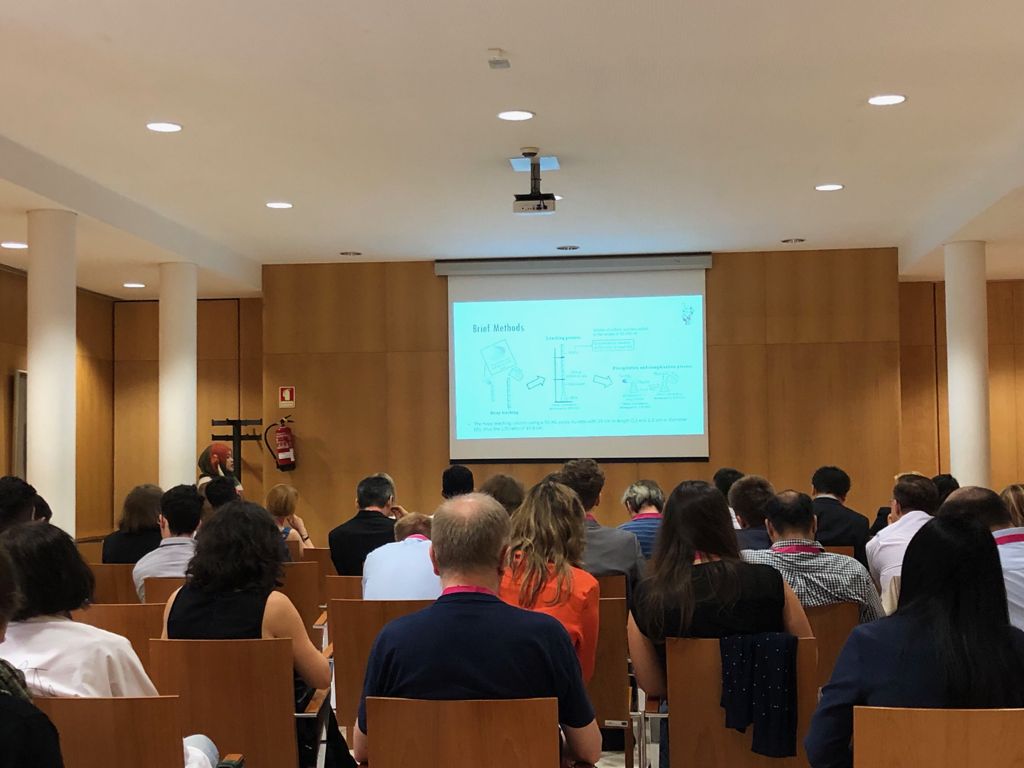 We provide first-class trainings, workshops and courses based on market requirements. 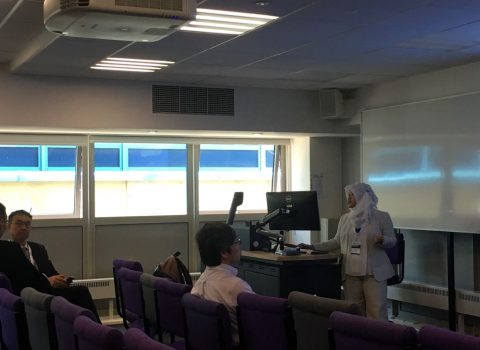 Our mission is to empower everyone with the latest market skills. On EnyKusrini.com everyone can be a teacher and a student.

A Great Place to Grow

Providing you a tremendous platform to level up yourself

About Us
Courses
Instructor
Events
Become A Teacher

Select the fields to be shown. Others will be hidden. Drag and drop to rearrange the order.
Click outside to hide the compare bar
Compare
Wishlist 0
Open wishlist page Continue shopping