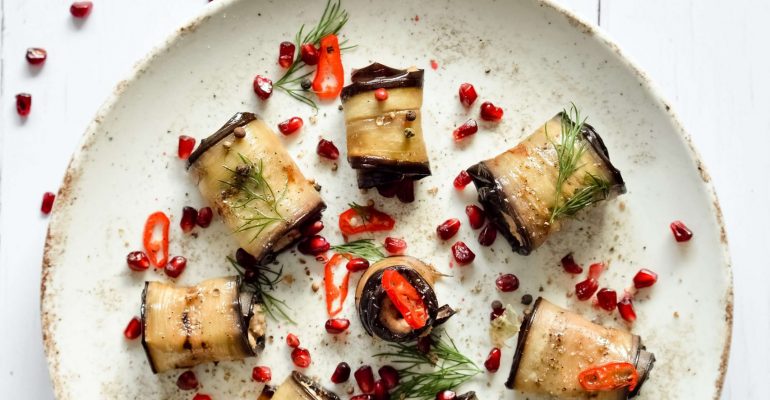 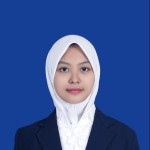 Booming Foods are kind of foods that is becoming viral in any kind of social media. Booming is one of Indonesian slang for popular foods in social media. Cited in merriam-webster.com, the word “Booming” means growing or expand. It is meant as popular food right now. The social media itself is a medium of knowing what foods are popular.

In this day, almost everyone is familiar with social media, ranging from children, teenagers, and adults. Social media itself contains several features that everyone can share anything in term of photos, videos, and musics. Kind of social media that are most often used by them include WhatsApp, Instagram, Twitter, Tik-Tok, and Facebook. Intersetingly, all of them can be accessed within the country to abroad. What are currently knew by many people can be considered as booming. Booming foods is the example of this.

There are various interesting contents that certainly attract the attention of the users, especially about food, fashion, entertainment, and etc. Commonly, something that has been shared in social media will go to viral. This article will explore what are 3 top of foods going to viral right now!

Who does not know this delicious dish?. Of course, everyone already knows this booming food. The name of “Croffle” is taken from two dishes, croissant, and waffle. Originally, the croissant was a kind of pastry that is made by rolled up and then baked. However, with a new variation on how to cook this dish, this dish is becoming very popular.

Nowadays, this booming food is no longer made by baking in an oven but it is cooked in the same way as making waffles. It uses a waffle pan maker. That is why the shape of the croissant resembles a waffle. Since then, those two dish names are combined. It makes the taste more delicious and savory. Moreover, the variety of toppings makes it taste sweeter like you are eating donuts.

Regarding the price range, it’s quite expensive because of the very varied toppings that make it looks like a sumptuous dish. The variant of the toppings includes melted chocolate, green tea, and brown sugar with a sprinkle of almonds on top. The price of croffles in one of the cafes in Surabaya, “Dear Butter Cafe” is around 27.000 IDR containing 3 pieces. This price does not include the sauce. The price for the sauce itself is 6.000 IDR per topping flavor.

Dalgona Candy was popular on social media today. This unique candy was first introduced in the Squid Game film series. The uniqueness of this candy can be seen in the way you eat it. There is a unique shape in it where we have to break the candy according to the shape. Usually, it is broken by using a needle. When the candy breaks by passing through the shape, then it was declared successful. This candy is booming food on social media because it can be used as a challenge game.

Unfortunately, this candy is still rarely on the market. So many people are excited to make their own candy. Reported from an Instagram account @ladywisz who shares the way how to make it and the ingredients themselves. Amazingly, the only two ingredients to make the candy are sugar and baking soda. The method is also very easy by heating sugar mixed with baking soda until it is a bit solid. Then it is flattened and shaped. That’s one of the booming food that you must try!.

Currently, ice cream geprek is booming booming among teenagers. The name of this Ice Cream Geprek is inspired by a food called “Ayam Geprek” which is one of favorite food in Indonesia. The name of “Geprek” is taken from the way of making it which is smashed.

This ice cream is actually made of an ice cream cone. Ice cream cone is a type of ice cream that is usually eaten directly with the cone. However, now this unusual way of eating ice cream cones has become viral on social media, especially Instagram. Buyers initially buy ice cream cones at an outlet by bringing their own containers. Then the ice is turned over and then placed in the container. then, the ice is crushed into one. To add to the delicious taste, customers give him a topping of crushed Oreo biscuits on top. Then, this ice cream becomes to one of booming food right know on Instagram.

Those are kind of booming foods you must try right now!

About Us
Courses
Instructor
Events
Become A Teacher

Select the fields to be shown. Others will be hidden. Drag and drop to rearrange the order.
Click outside to hide the compare bar
Compare
Wishlist 0
Open wishlist page Continue shopping